Nev is one of the UK's most innovative producers and DJs, and has been playing at clubs and raves since the early nineties while adapting to the ever changing climate of house music, and having played at Ministry, Egg London, and a vast amount events across the UK and overseas.

With recent releases on Friends Through Tech, Libero, Dirty Club Recordings, Little Festival. and Great Stuff Recordings... and currently the latest release on Flashmob recordings later on in this mix (38 mins 42s), and another release lined up to be coming out on Simma Black recordings in the next few weeks.

Next Episode All Episodes Previous Episode 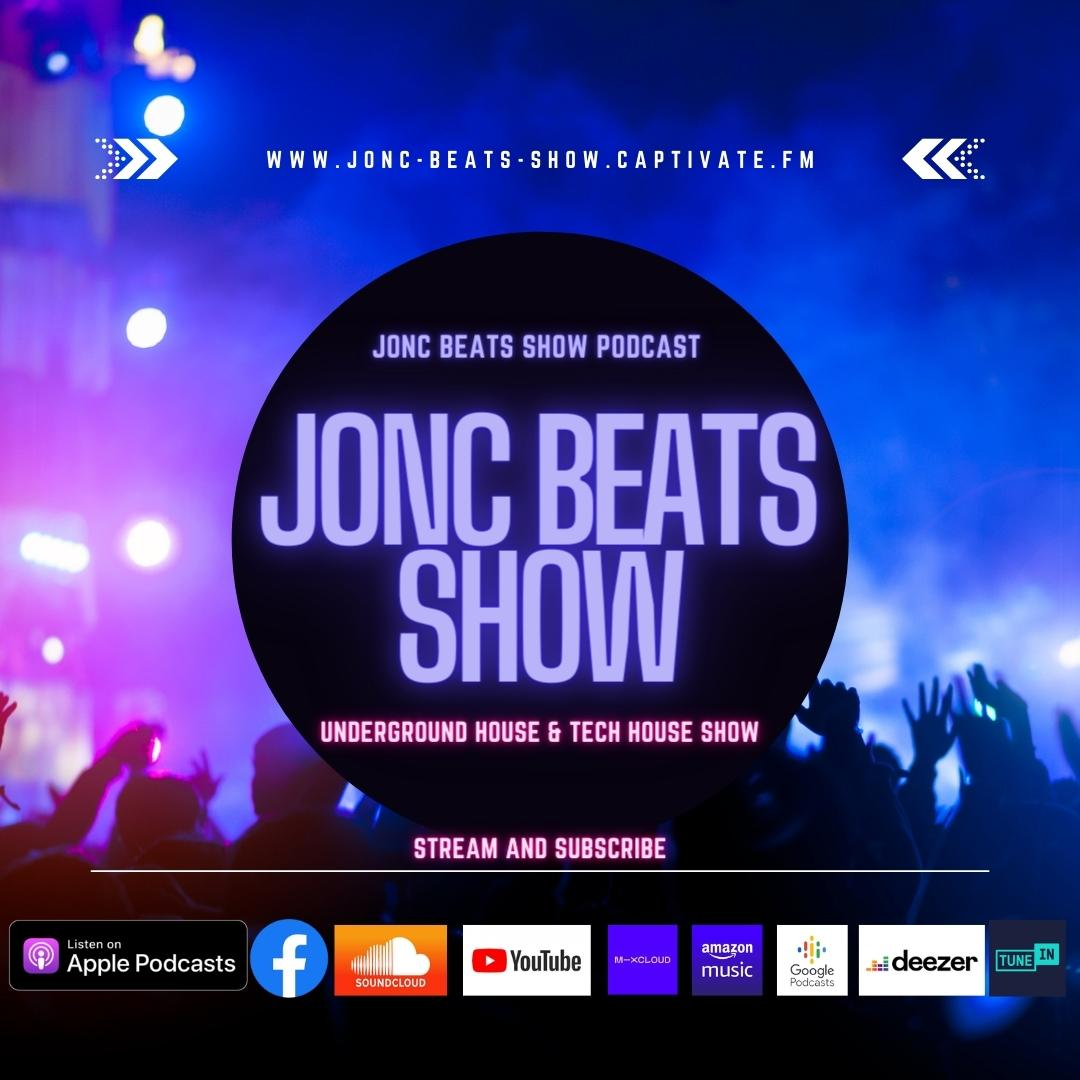 Join our community to access exclusive content about our podcast, the show artists, future events and shows. 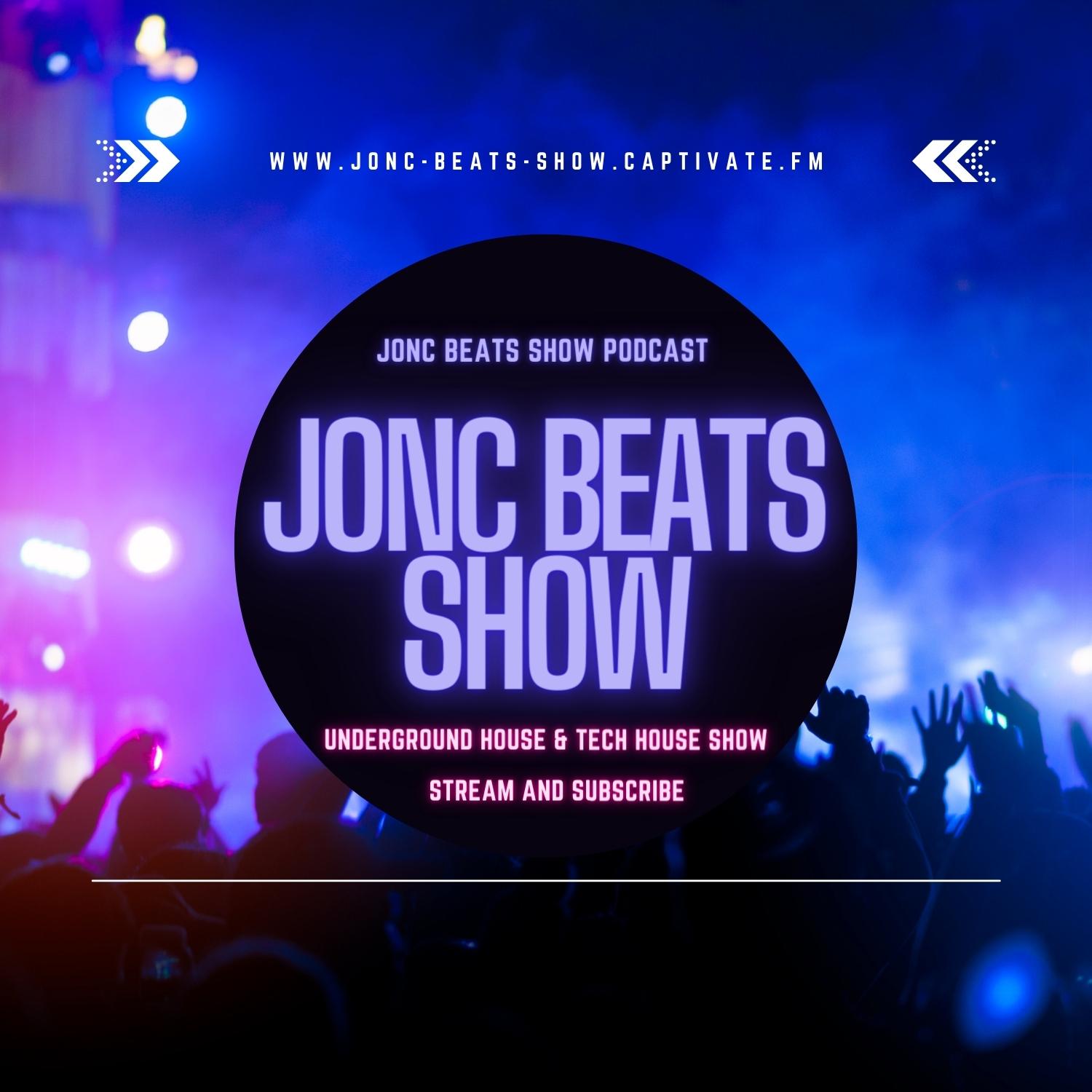 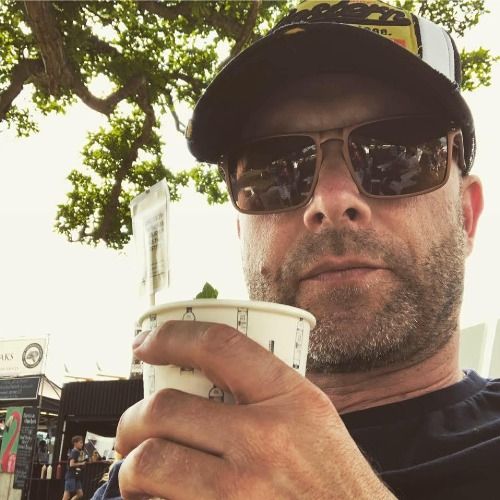 JonC started DJ'ing in the early 90's in Brighton (UK) during the explosion of the 90's underground house and rave scene. He later held a number of club residencies across the UK. He co-founded an independent record label with Danny Rose, DAJO Records. They represented artists including; Rob Freejack, Sonny Dare, Danny Rose and of course JonC. Today he hosts the JonC Beats Show podcast and continues to produce his own music.
https://linktr.ee/joncbeats